Fashion – a complete necessity in every woman’s lives, with certain men caring about their own fashion sense as well. There are times where you simply have no idea what to wear, or perhaps you’re looking into changing up your wardrobe and style. If you have the time to spare, consider watching these movies from the olden days up to modern times for some fashion inspiration. Though most of these movies are quite old, you could still watch them on หนังออนไลน์ฟรี or Netflix. Kill two birds with one stone by entertaining yourself with these fantastic movies while getting some new ideas along the way:

Sex and the City

For a more New York City kind of style, Sex and the City is a movie for those who love designer clothes, bags and modern outfits. The 4 of the women in this movie portray their own styles based on personality, which could easily be used for inspiration of your own if you have the same type of personality as either of them. One of the most notable fashion inspirations that most women incorporate into their lifestyle up till today would be carrying small clutches and using them as their go-to bags on a daily basis. Ultimately, Sex and the City has made a name for itself in the fashion industry, making it one of the best fashion movies around. Also, who knows, if you watch this movie with your husband, he could build you a closet for all your clothes too! 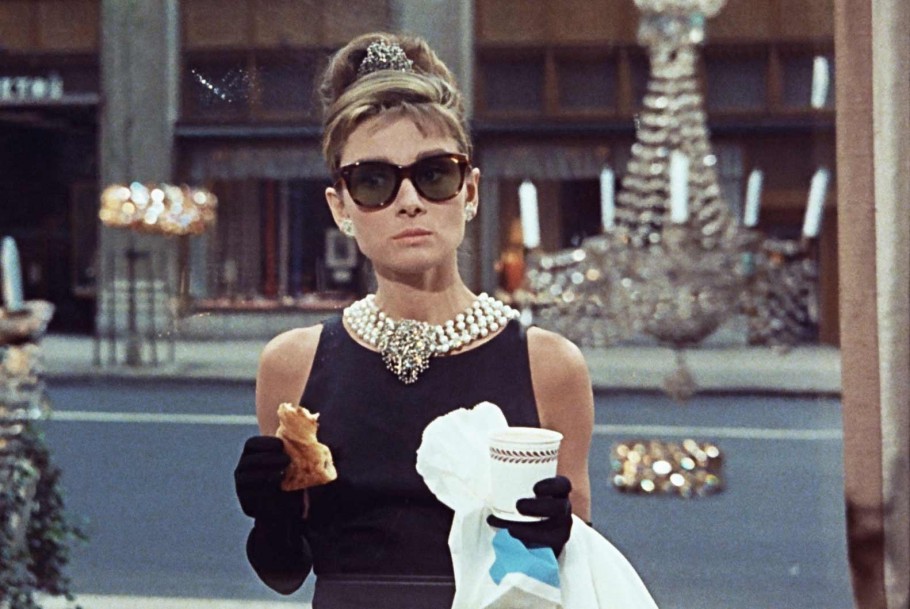 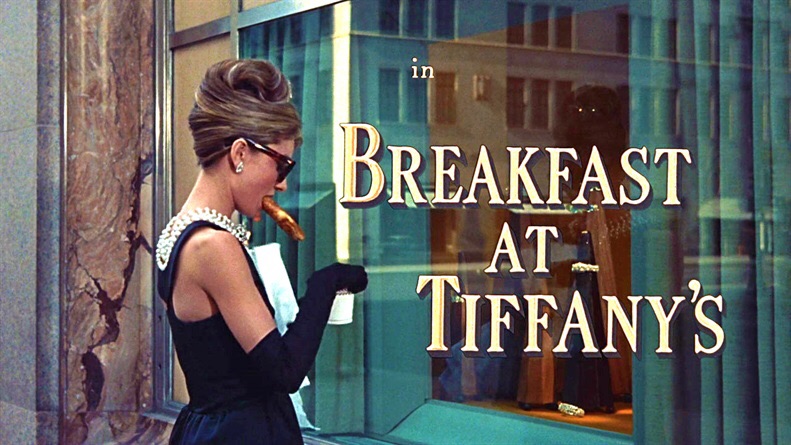 Fancy some old school classic fashion style? Breakfast at Tiffany’s is widely known for their fashionable outfits that made an impact in the fashion industry up to this date. You’ve probably heard of the term ‘Little Black Dress’, but most of you wouldn’t know that the trend originally came from this iconic movie. Holly, the main character in the movie, is known for her little black Givenchy dress. Aside from that, her Oliver Goldsmith sunglasses are pretty iconic too, making these two fashion pieces a staple and inspiration to many fashionistas out there. 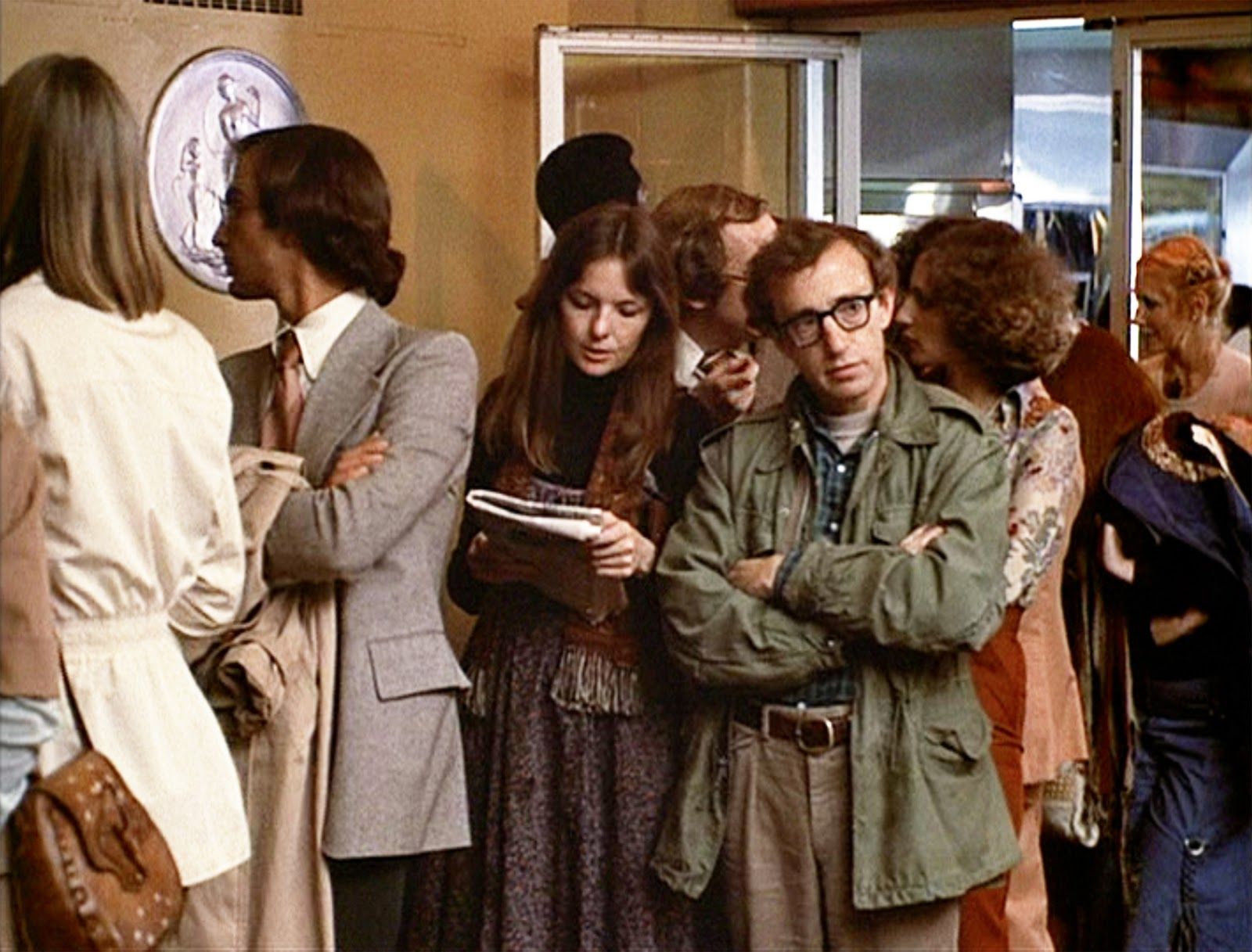 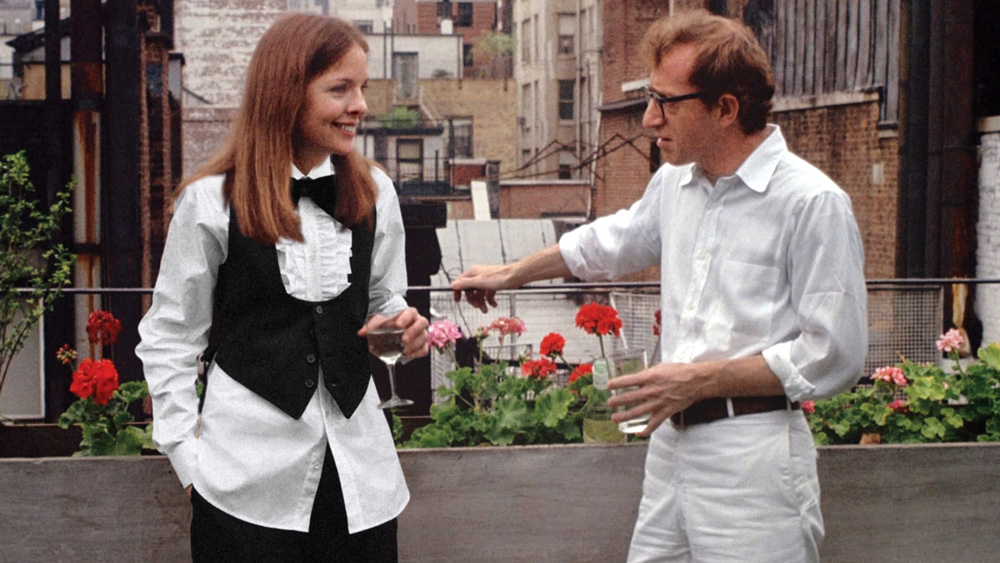 The movie brought the idea of how women can also implement the menswear fashion style into their everyday outfits. Until now, many women are seen wearing button-up shirts with a loose-fitting paired with high-waisted pants. The fashion outfit consisted of a combination of a tie, vest, and khakis also made its ways into the fashion industry. In fact, the costumer designer in the movie thought it was too crazy to be put into the movie, but eventually, the audience came to love it. In short, the fashion statement made from this movie is the ability to incorporate men-inspired wear with an added feminine touch to it. 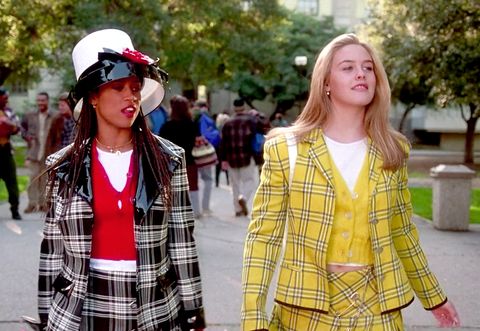 Cher Horowitz, the main female character in Clueless, has made not only quirky jokes but also her love for fashion. After the movie came out, many girls came to love the schoolgirl outfit which we wore during one of the scenes. A yellow plaid skirt paired with her all too famous high knee stockings. From Calvin Klein to Boulmiche, you’ll be inspired by the branded outfits that are put together seamlessly in the show. Not to mention, Iggy Azalea also took inspiration from the fashion style in Clueless to incorporate into one of her music videos. 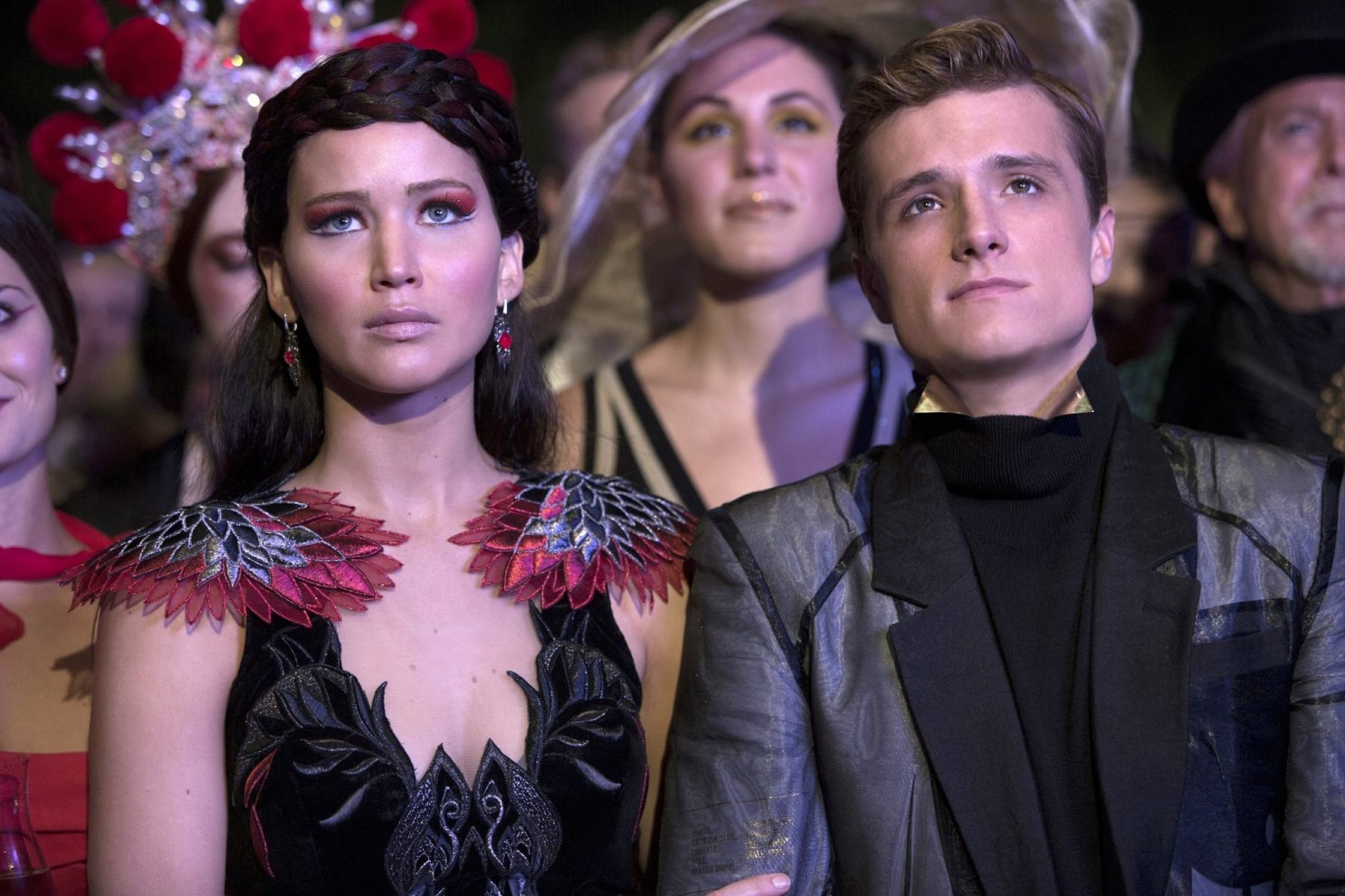 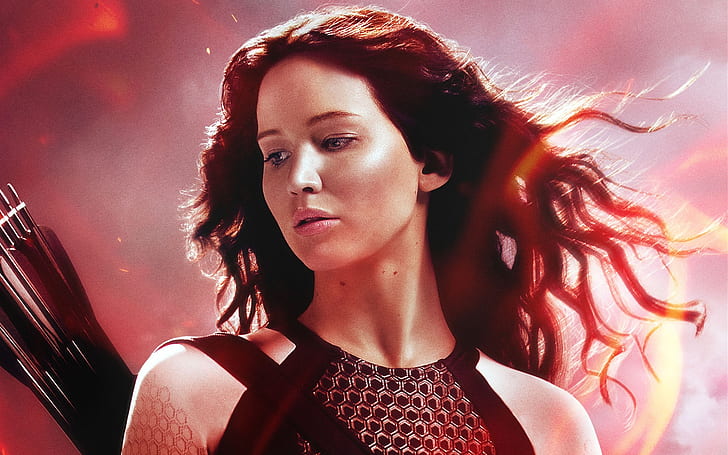 Wait, what? Hunger Games as a fashion-inspired movie? Yes indeed. Did you forget the amazing outfits Katniss Everdeen pulled off? The citizens at Capitol had many unique, bizarre outfits as well. Not forgetting how each of the competitors had their own fashion stylist, in which they had to portray the best outfits in order to win the game. From laser-cut leather to gold fabric, you’ll learn a thing or two from this teen movie. 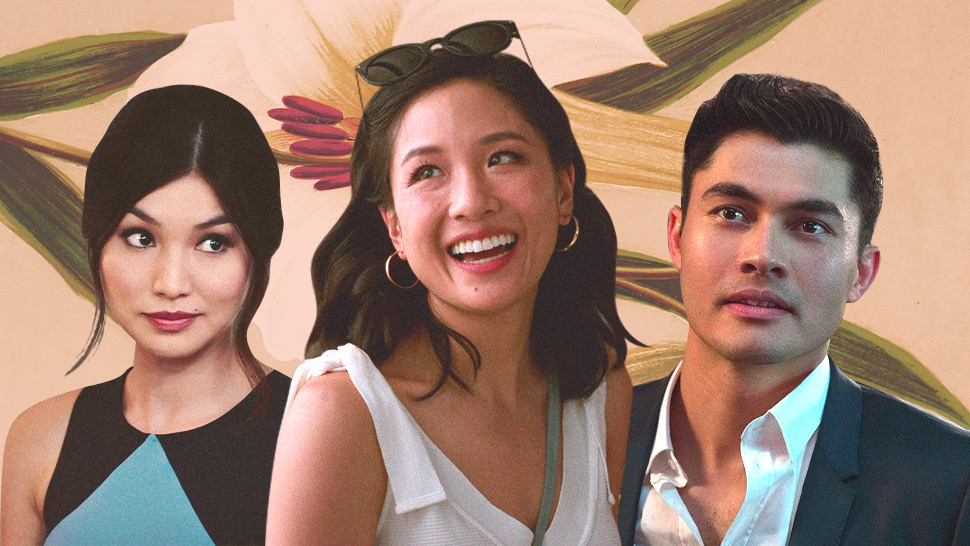 Inspired by Asian culture, you can’t deny the fancy dresses and outfits these characters wore, including fabulous wedding dresses. Since they are really, crazy rich, you’ll come across branded designer names including Prada, Dior and more. Majority of the time, every character is dressed with fine jewellery and designer outfits, but you don’t really need to buy the same brand! You could take the styles as inspiration and incorporate your own style to it as well.

Spice Up Your Style With These Tips For 2021