Should you have been Keeping Up With The Kardashians, you know how to react when somebody calls you a “cute jeans”; though making little to no sense, Kendall Jenner made it feasible to be used as a compliment. Regardless of countless backlash claiming how undeserving the Kardashian family is to be granted such massive popularity thus the amount of wealth gained, their determination remains as strong as metal roofers hence they continue to flourish. With Kylie Jenner’s $1 billion worth of beauty line Kylie Cosmetics, Kourtney’s latest digital lifestyle destination Poosh comprise of insightful modern-leaving tips and tricks, Khloé’s fitness reality show Revenge Body with Khloé Kardashian was established to help those struggling with weight issues in regaining confidence through professional fitness solution, Kim’s lingerie line SKIMS and beauty line KKW that adds up to few million worth, not mentioning how huge of a supermodel Kendall Jenner and how successful their mother (or manager) a businesswoman is, they were ranked as one of the most famous celebrity families across the globe where their very presence is known in every 7 in 10 people. 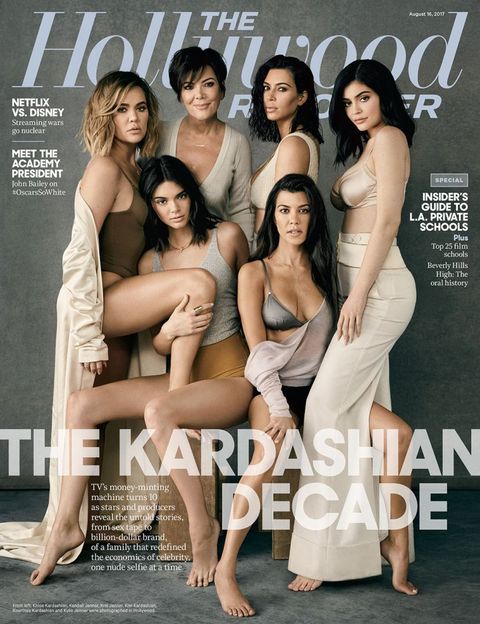 Jenner who is now a $45 million net worth supermodel and one of Victoria Secret’s Angels began undercovering her potential to model in her early teenage years. In such a cringe-worthy period of our lives where we mistook our crush’s hand wave as a sign of their liking toward us, Jenner had already started her first-ever modelling career. She started off this journey rather shyly, regardless, she managed to overcome that barrier over time. Today, she is a 25-year-old household name who has earned numerous magazine front covers, done countless fashion runways for various luxury brands (Chanel, Marc Jacobs, Balmain, etc) and a significant number of collaborations with big brands one of which is skincare brand Proactiv where she promotes skin positivity alongside her endorsement.

Apart from her evidently successful career, the way she leads her lifestyle commonly sparks curiosity amongst her fans and followers. We are all mortals at the very end of the day despite fame and fortune yet we show eagerness in the way celebrities carry out their daily endeavours,  this includes Jenner’s $8.5 million mansions situated in one of the most affluent regions dominated by well-off individuals in the United States — Los Angeles, California.

“She Picked Things That Meant Something To Her, Things She Had A Gut Reaction To,” – Designer Waldo Fernandez Noted

Those who have been following the Kardashian family for a while now understand best how Jenner holds slight variation from her other sisters. One prominent instance would be her overall personality which she herself admitted during an interview with Harper’s Bazaar where by she was a huge tomboy and once questioned the need to appear sexier to match her sisters’ styles. Also observable through her makeup style which is relatively simple in nature instead of bold full-face makeup. Minimalistic is one suitable terminology to describe her.

With her age as young as 24, she appointed a private design team of her own, mother-and-son duo Kathleen and Tommy Clements together with Waldo Fernandez who are all experts in curating the best architecture design and infrastructures made from top-notch materials. It is out of her designers’ anticipation that she demanded something more bohemian and funky thus the pan-Mediterranean architecture which she described as “Spanish-y, farmhouse-y”, a design that allows her to obtain some peace of mind while taking a break off the hectic supermodel life. 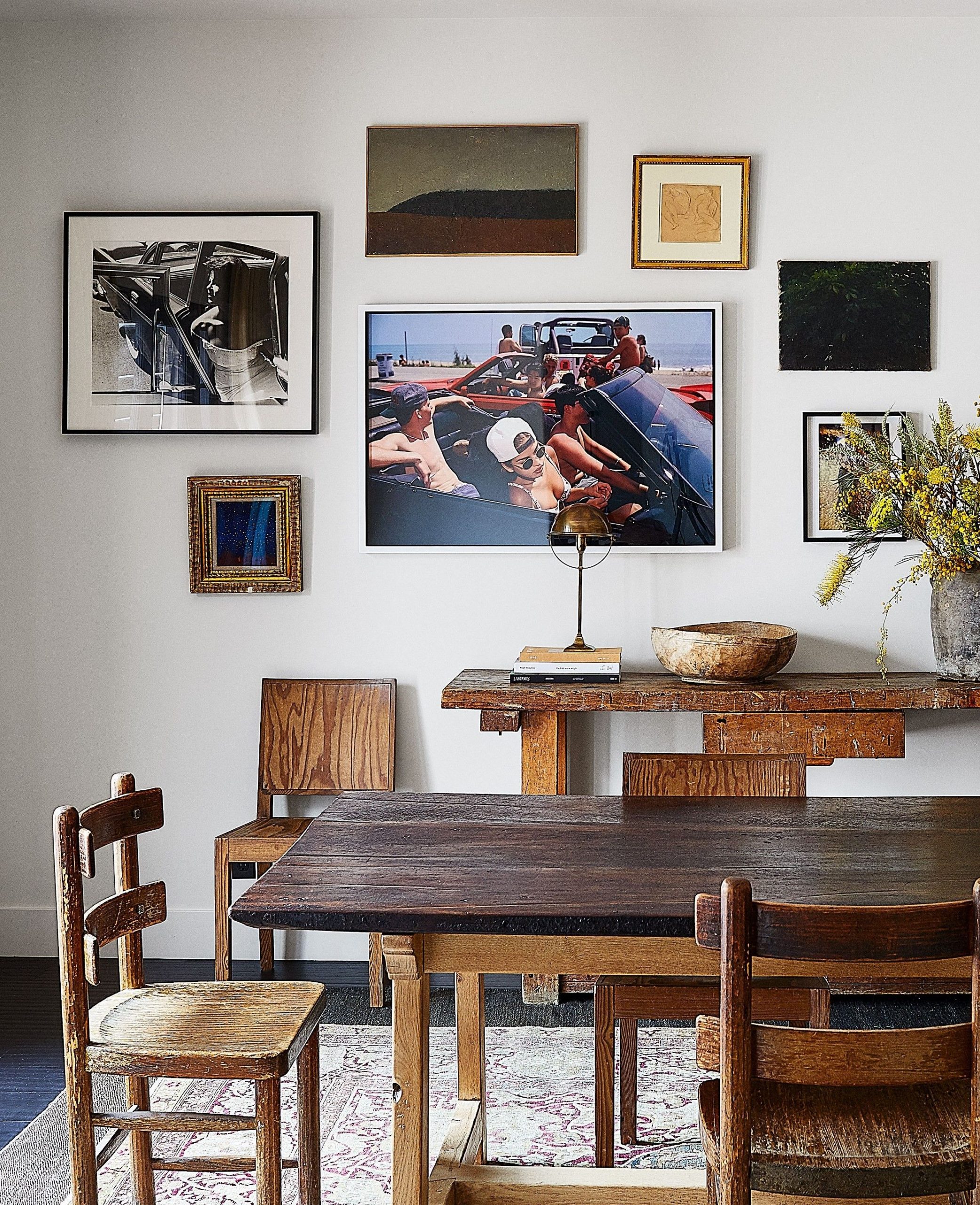 This magnificently structured mansion appears to be formerly owned by Charlie Sheen he referred to it as Mulholland Estates Home. Prior to Jenner’s acquisition, sources revealed that Sheen had trouble seeking prospective buyers thus the constant price reduction from the original $9,999,999;  $8,999,999; to $8.55 million during Jenner’s purchase. Surely, she has done significant changes to make her house HERS in every way that she can find resonation with. Some major renovations undergone were the replacement of the fireplace, her favourite part of the mansion — the kitchen, as well as the roof to make sure it is all sturdy and concrete if she were to recreate her mini-golfing session atop the roof back in 2016.  If you are engrossed to experience how it feels like to golf on the summit of your house like Jenner did, consider a metal roof installation as a more cost-friendly alternative than Jenner’s. In case you happened to be a beginner to golfing, just a heads up, contact metal roofing Malaysia today before you accidentally dent your roof with heavy golf clubs. 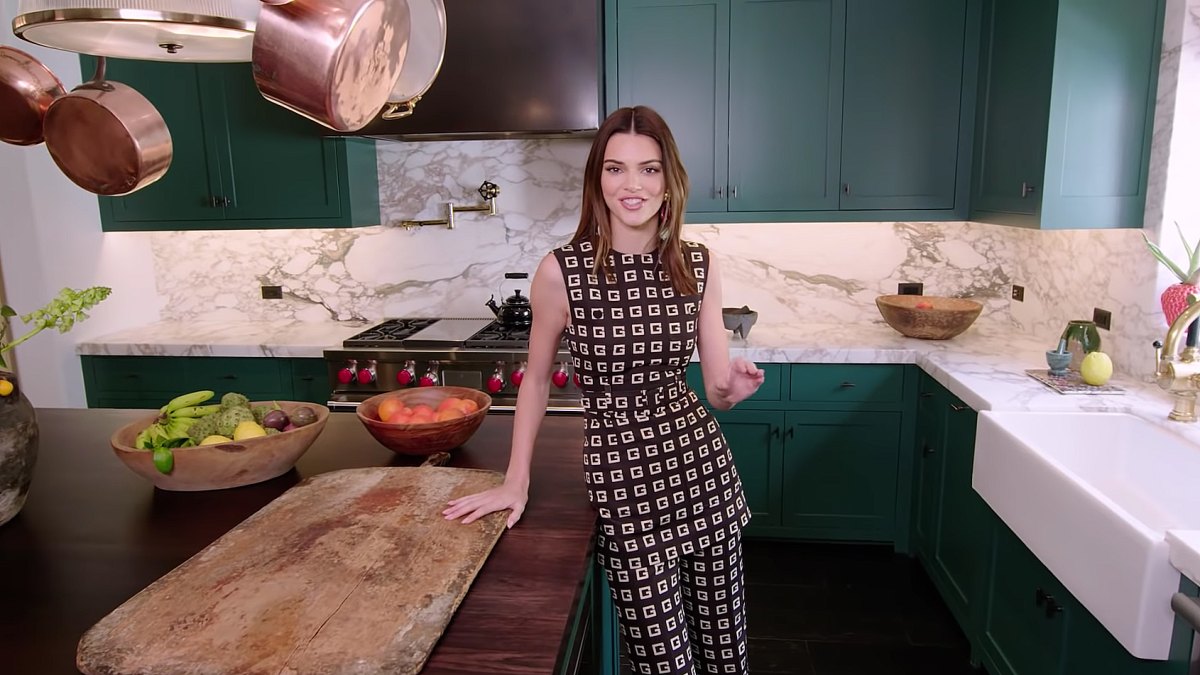 Dress for a Date Night

Dress To Impress: What To Wear For Important Occasion

Using Blender in The Fashion Industry