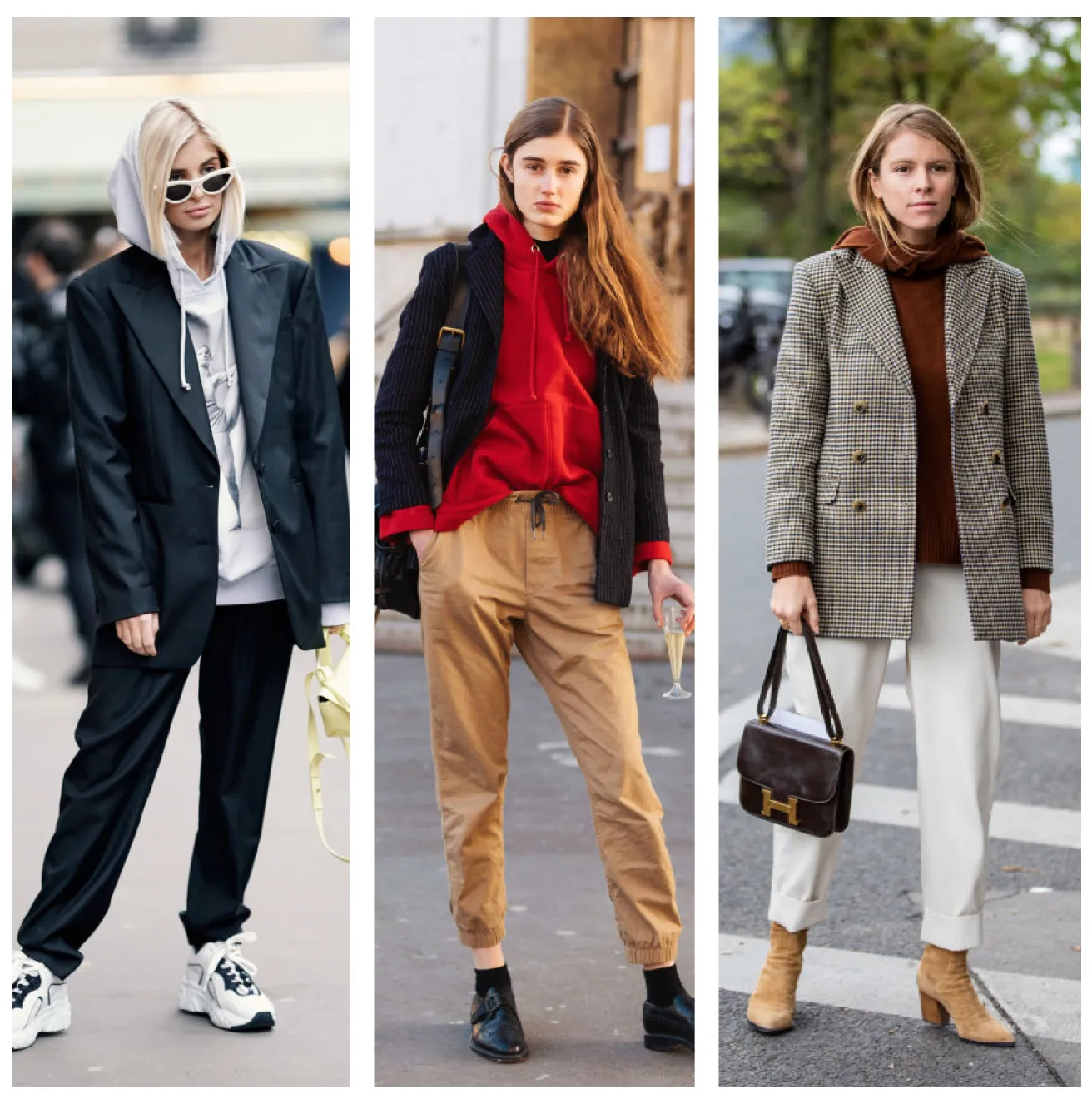 Our modern-day daily way is influenced of cultures around the world such as jeans, whose origins are from Italy, Ponchos from South America and western-style fused Kimonos from Japan, who are gaining popularity lately in terms of fashion.

As fashion is constantly evolving with a mixture of other cultures, fashion styles will also change for the better or worse. There isn’t any doubt that modern-day clothes are also comfortable, easy to put on and accessible. However, sometimes it may get boring as everyone you see on the street is wearing the same o’ clothing. Hence, this is why we all should start wearing traditional attires again (fashion-wise).

Why we should wear our traditional wear with pride

There are some countries out there that did not make a switch to modern-day clothing fully such as countries like Saudi Arabia, Bahrain, India and so on due to religious or cultural purposes.

It is not to say that making a shift to westernised clothing is a bad thing, it is more towards the fact that it can get boring by seeing the same style every day. Here is why we should wear back our traditional clothing as a sense of fashion.

As modern-day clothing has been too common, it comes to the point where it can get boring to look at after a certain time. It is not to say there is no unique modern-day fashion such as the example listed below: 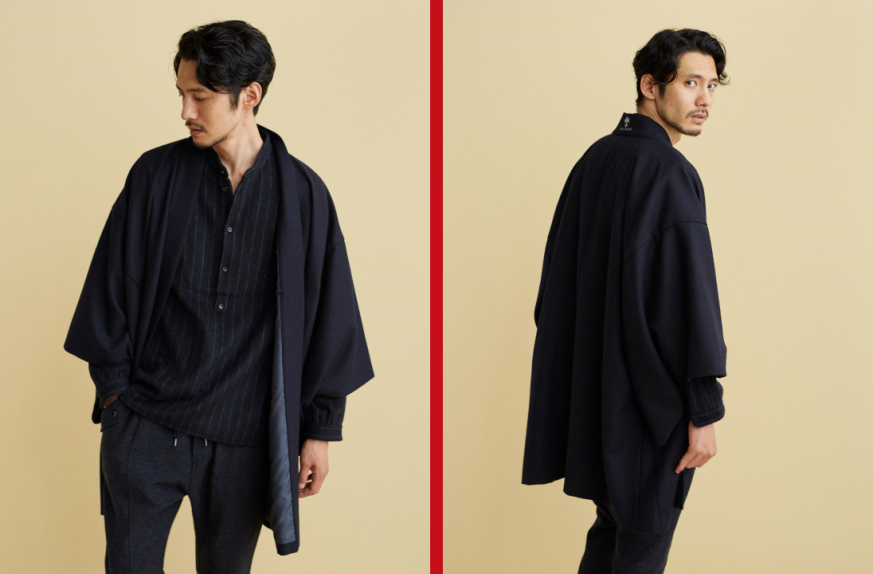 This is an example of modern-day Japanese style clothing where this fashion gives a look of a samurai.

Having said that, we should normalise traditional attire as it is unique compared to your daily modern way. It is not to say that all of us should make a switch back to traditional attires as it will not be ideal. For example, there is a movement in China called the Hanfu movement where it aims in reviving traditional culture. 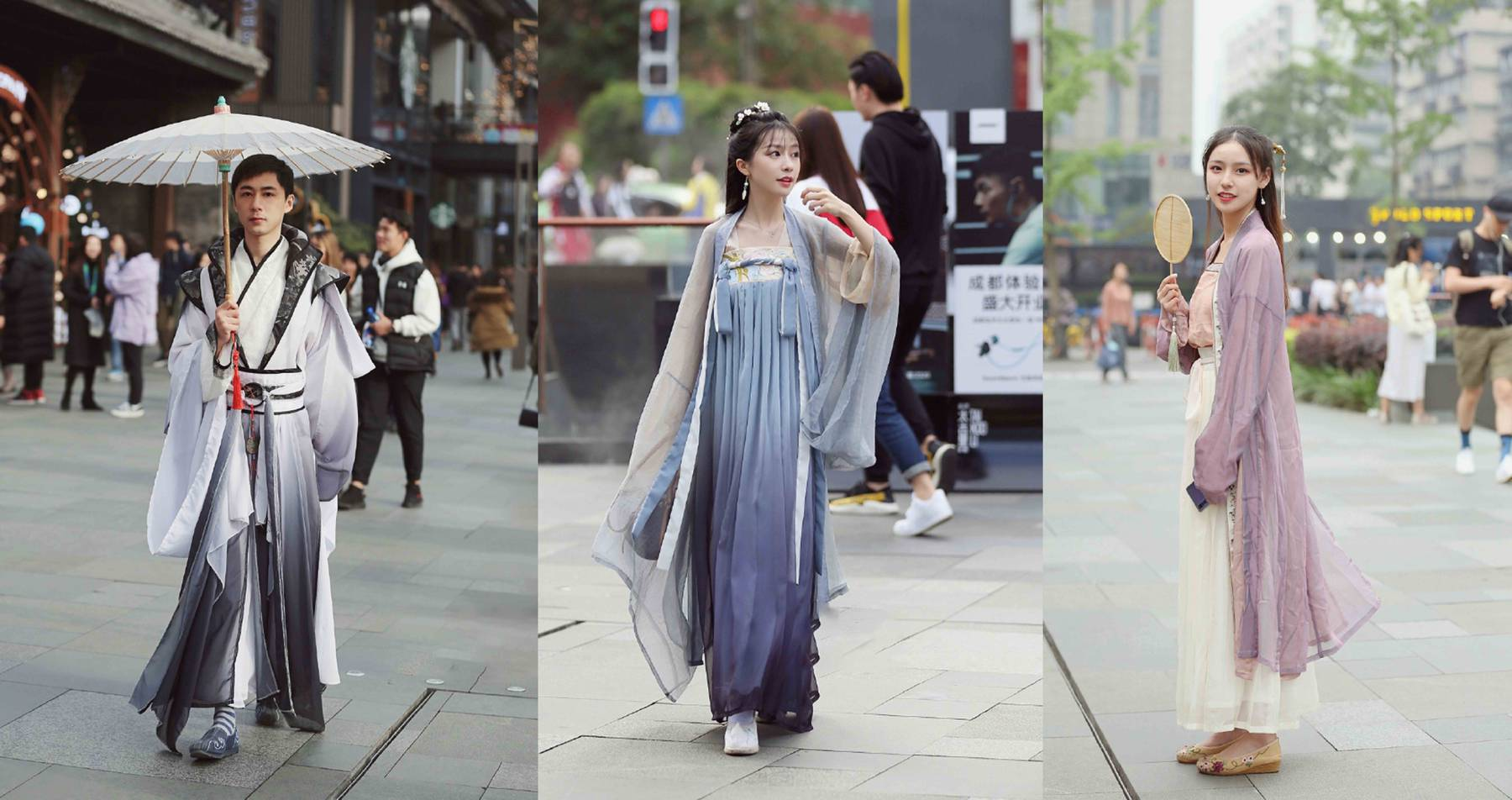 You will stand out against the crowd

Wearing your traditional attire will definitely make you stand out against the crowd which is something a fashionista would aim for – by being different.

Compared to a crowd wearing Minecraft bedwars server t-shirt, wearing your traditional clothing will definitely make heads turn as you will be the only one wearing something unique. 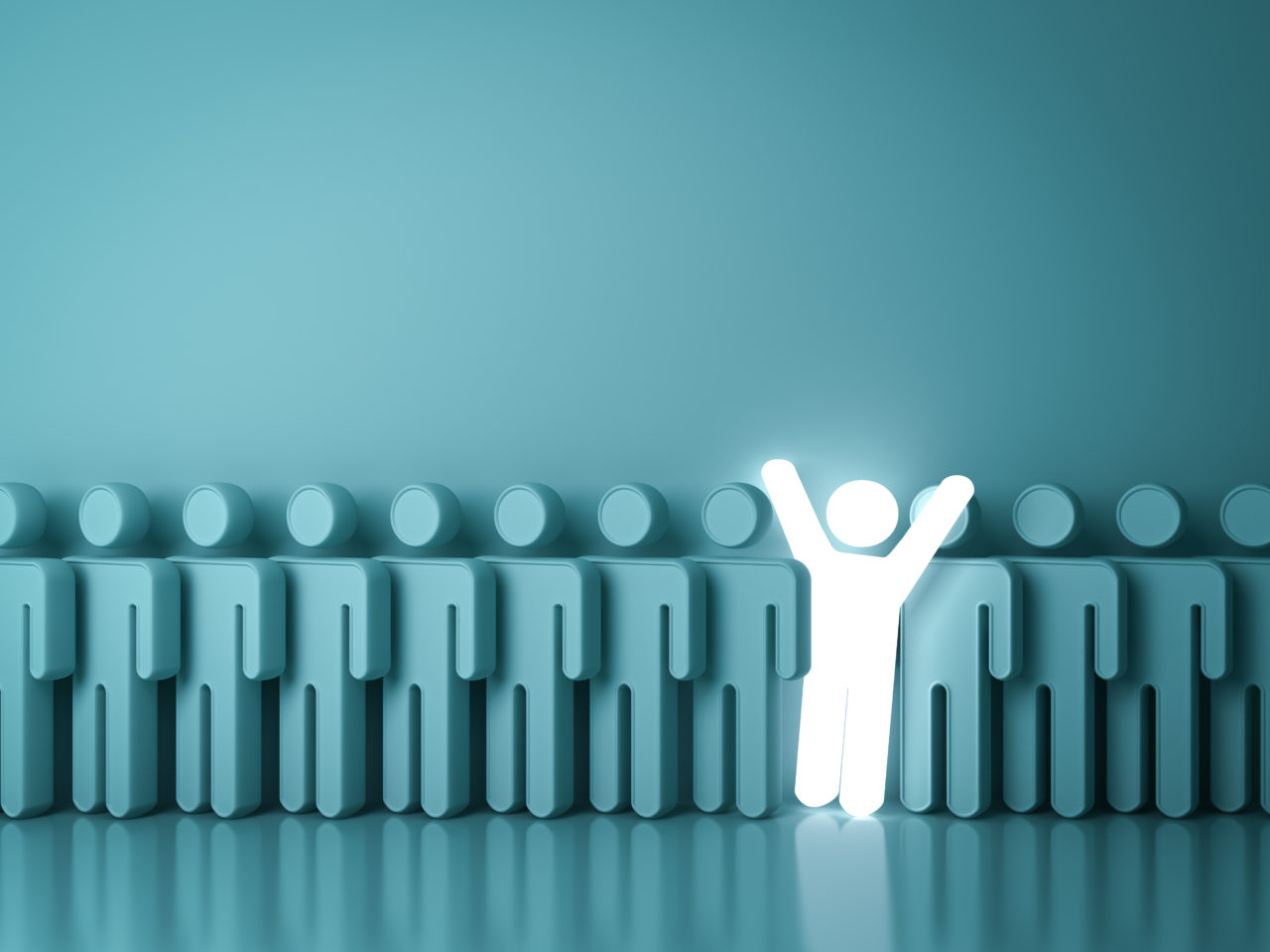 As not many people wear traditional clothes, it will make you recognisable if one does not remember your face, but they will remember you for your clothing combination whenever they see you on the streets.

As it will be rare to see someone wear traditional clothing due to the convenience and influence of modern-day clothing, wearing traditional clothing is one of the ways to represent your national identity and keep your culture alive by making it part of your daily lifestyle.

As wearing traditional clothing is not as mainstream as wearing modern fashion attire, someone has to play the role of promoting and representing the culture. To add further, wearing traditional clothing is a way to represent your national identity, culture and traditions. Hence, it is extremely vital to put into consideration that your identity is represented by the clothes that you wear.

It’s a custom, not a costume 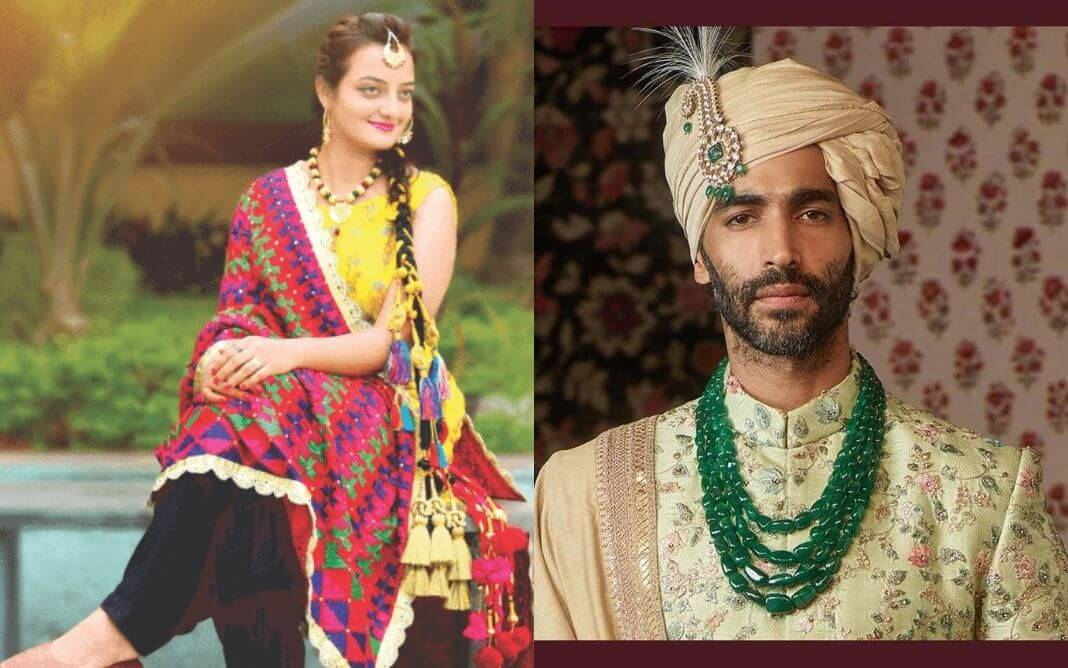 The importance of wearing traditional clothing is to foster cultural appreciation and understanding. As you are wearing traditional attire, one should treat it as a custom and not a costume as the attire holds important elements of a nations’ culture and identity that is filled with rich history and symbolism.

Last but not least, instead of going with the flow in terms of fashion sense, stand out against the crowd by wearing your traditional attire not only to be unique against the rest but also to show appreciation to your own culture. After all, if you do not play your part in keeping your culture alive, no one would.