Every model dreams to be out there and find success in the industry. Be it harsh or critical, to be at the top searches of the internet is one big deal thanks to the high engagement on digital platform use. To be a supermodel is to build a name and brand, carve physical appearance up to certain standards, mental capability to endure the intense training to walk the runway and flaunt the strong, elegant and professional image. Though it may be taxing the utmost energy, it does worth it in the end when you can make it up there alongside other popular models like Cara Delevingne and Gigi Hadid.

If you are a fan of sports and love watching your favorite matches through the IPL live streaming app, you may want to consider modeling for a few sports brands to show off your poses and figures as you dressed the products like shoes, clothes, headbands, and many more.

Here are the top modeling shows to watch for your inspirations to pursue a modeling career in the future, or even now:

Debuted in 2003, this show is intense and concentrated with drama among the modeling contestants. America’s Next Top Model is a cyclical competition in which women from all over the United States vie for the title of America’s next “it girl” in the modeling world. It was also a watershed moment in Tyra Banks’ long, illustrious career, as she had been runway modeling for more than a decade at the time and was attempting to prepare herself for a career change. The show proves her aspirations as a producer, talent scout, and businesswoman. The franchise, which has taught generations of women and men to tromp vigorously down runways and “smize,” has been struggling for years, but it deserves to be remembered as innovative, fascinating, and insightful as it was in its early years. It is a really good show for those who dream of being a model, with guidance and knowledge provided by the supermodel herself. Originally from the American version of the show, The Face UK is a British counterpart of the reality television series. To become the new face of Britain, contestants from around the country participate in a series of competitions overseen by supermodels Naomi Campbell, Erin O’Connor, and Caroline Winberg. Following the same format as the American equivalent, The Face is just as competitive as any other modeling shows where each team under different mentors will go head to head for the best new face of Max Factor. Unfortunately, the series did not last long due to poor ratings, so there is only one season available for you to watch.

MTV Supermodel Of The Year 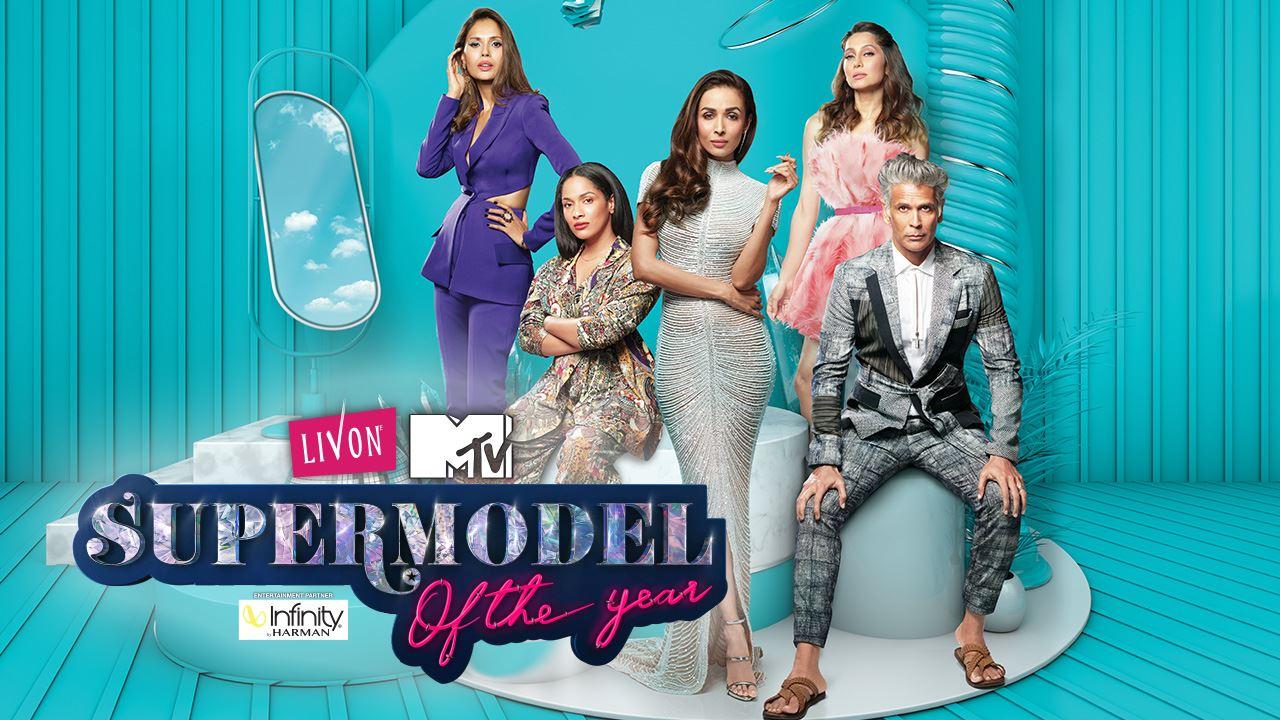 It was a rollercoaster ride of emotions and thrilling obstacles in MTV India. MTV Supermodel of the Year featured talented models coming from different kinds of backgrounds who competed against each other for the winner place as the Supermodel of the Year. It is an Indian reality television show with lights, a camera, and a lot of action where it brought viewers on an enthralling journey of a boot camp and a struggle to find a special beauty amidst a series of challenging challenges. The show was paneled by the best in the industry and was a heady concoction of style and substance, Malaika Arora, Milind Soman, and Masaba Gupta served as judges for the show whereas their mentors and moderators were supermodel Ujjwala Raut and Anusha Dandekar.

Make Me A Supermodel 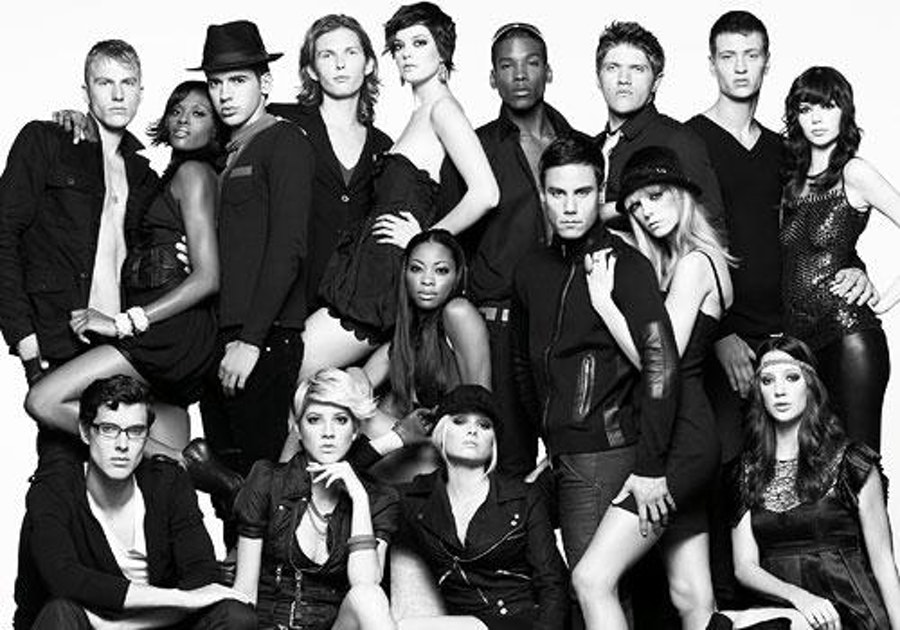 Keep it natural and unscripted – that is among the aim of this competition show! This improvisational reality series based on a British format of the same name, Make Me a Supermodel featured young models participating in innovative challenges. 14 models compete for $100,000 and a modeling contract over a 12-week duration, and the winner, as voted by viewers, will bring home a fashion photoshoot in Marie Claire magazine, a one-year deal with Chadwick Models, and a trip to New York City to meet with New York Model Management.

She’s Got The Look 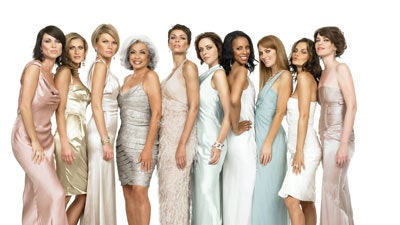 While modeling often begins during early adulthood, this show proves that it is never too late to pursue the field in your 30s. She’s Got The Look was hosted by model Kim Alexis, where twenty women compete to become the next great supermodel 35 and older. The chosen candidates would travel to New York following a national search for capable models that included months of online applications, auditions, and regional competitions. These contestants were put to the test in terms of presenting themselves and their fashion knowledge, competing in tasks such as for photoshoots, runway contests, and fashion sense tests. The winner earns a lucrative modeling deal with the world-famous Wilhelmina Models, Inc, as well as a photo spread in Self.