Luxury Labels Must Think Beyond Logos To Defeat Counterfeiters

For several travellers, vacationing equates to purchasing counterfeit luxury items. When visiting other countries, those market stalls selling fake Chanel, Louis Vuitton and Gucci bags have become so enticing. This is true, even there’s full knowledge that these goods are not authentic. Believe it or not, British travellers bring back millions of fake items each year.

Bags are always the most famous counterfeit goods, followed by clothing and sunglasses, according to data from Kelkoo. 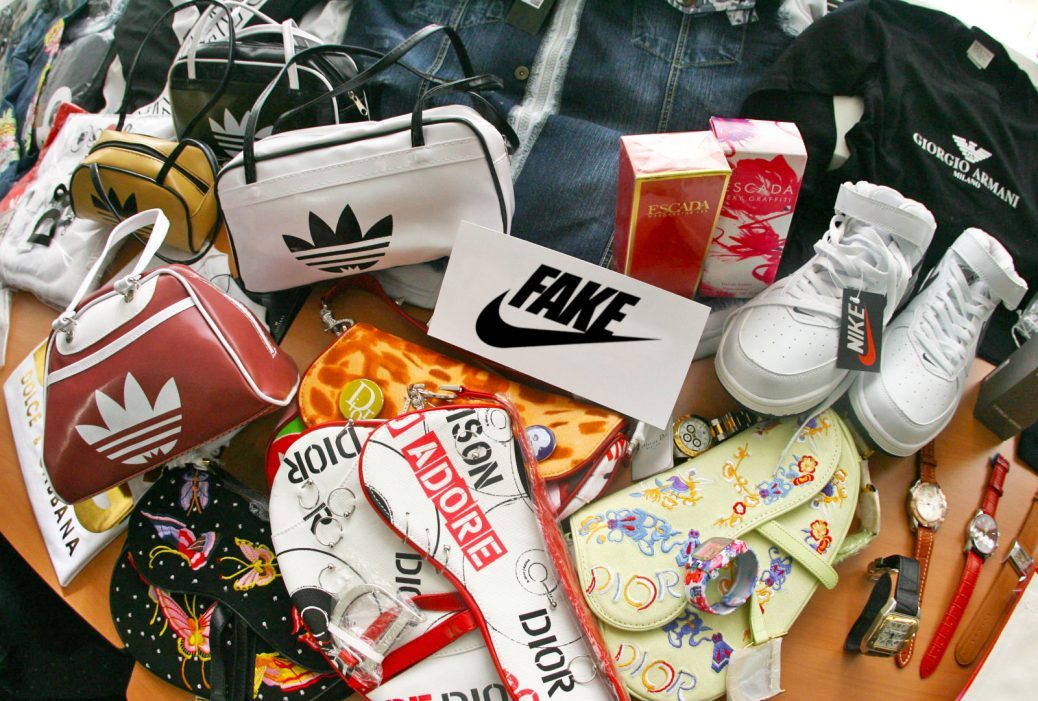 However, these efforts are not paying off. The total trade in fake items is estimated at about 4.5 trillion dollars.

So how should these luxury businesses approach counterfeiting?

According to Harvard Business Review’s research, brands must consider to go above and beyond their logos. Monograms and letters are obvious inspirations for many counterfeiters. They should think about logoless items.

Genuine luxury is not much of a status symbol or tangible product. However, that’s precisely what’s connected with luxury brands. The emphasis all over the industry has been focused on signalling, not delivering luxury. It seems like the logo really matters.

It’s time for several luxury goods businesses to change their assumptions about their clients, because they are constantly evolving. The tastes of millennials and other consumers are changing constantly, and are totally different from that of their parents. Sustainability and sustainability are now emphasized.

Whilst 31% of travellers think buying fake items is harmless, 28% feel that they must be able to save a bit whilst achieving the luxurious, designer look. Alarmingly, 16% of survey respondents believe that fake goods are beneficial to the retail industry, as they allow stronger access to luxury labels for the masses.

According to Kelkoo Travel’s managing director, Chris Nixon, two out of three travellers are keen to leverage on affordable counterfeit goods. Though, they should remember that most of the time, they’ll get what they pay for. The durability and quality of these products are often poor.

It’s becoming so hard to find counterfeit goods. This is why a third of individuals are duped into thinking that they’re purchasing the genuine article. The truth is, they are buying a fake. Consumers must understand that there are tons of serious complications of coming home with a case filled with counterfeit items. If they are stopped at the United Kingdom’s Customs’ office, they can face possible prosecution and humiliation.

Refine Your Style And Upgrade Your Wardrobe: Quick-Fix Ideas

7 Japanese Fashion Brands Making Waves In 2020 And Beyond

7 Japanese Fashion Brands Making Waves In 2020 And Beyond

Side Income For Fashion Designers