I’m sure that everyone is familiar with modeling. It helps fashion designers to advertise their products by having attractive men and women to wear their stylish clothes. Runway events are one of the most effective ways for a fashion designer to gain recognition as they are able to show off their designs. In the early 2000s, runway shows like Project Runway and the various versions of Next Top Model became popular because it shows what fashion designers go through to have their clothes worn by models before walking on the catwalk. Although it is not as trendy as before, it still serves as a way for aspiring designers to learn about the process before they consider becoming one. In order to advertise their clothing brands, it is common for a branding company to hire celebrities as their models to promote products more successfully. This is because most people would buy products that are directly or closely associated with their favorite celebrities. However, there are many issues with hiring a celebrity to advertise your products such as meeting their schedule, appointments getting cancelled at the last minute and a lot of planning to avoid tarnishing their image. This leads to most fashion and clothing companies to use their own employees as models as a cheaper and more flexible alternative. It also provides more opportunities to create special advertisements to target specific audiences or during festive holidays. 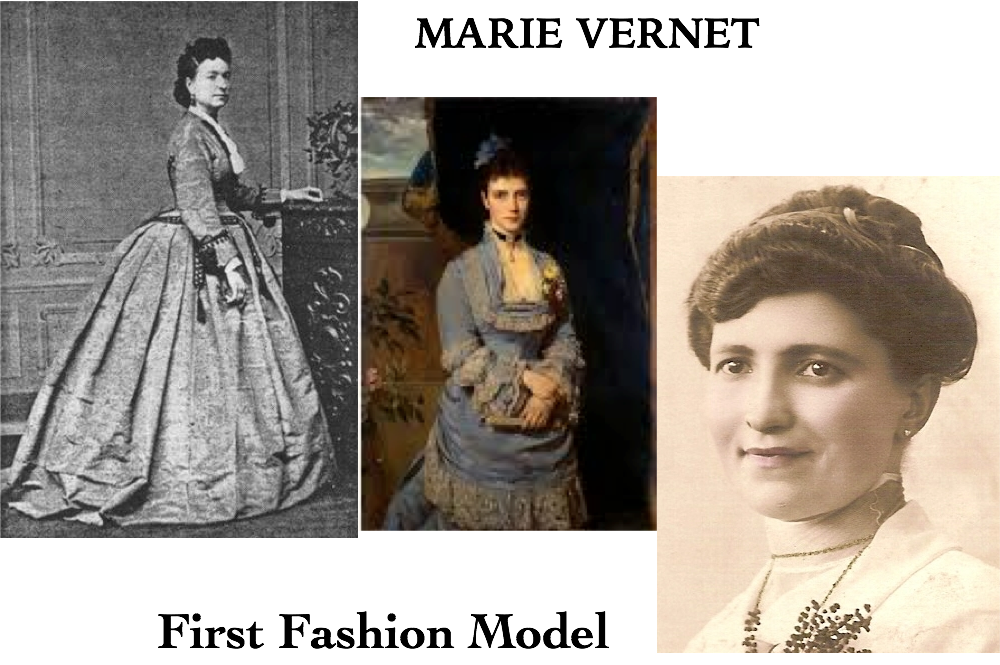 Marie Vernet was the first fashion model in France for Charles Frederick Worth, who she later wedded to. As the father of haute couture, Worth created a new career path for women with his unconventional method. Having his own wife as a model, Worth was able to freely design, measure and adjust clothes to his heart’s content by having Vernet to gain or lose weight depending on his target audience. However, he couldn’t rely only on his wife to design clothes as he needed to meet the demand of women in various heights as well. With the use of mannequins, he was able to create more diverse dresses that anyone can wear.

Nowadays, social media plays an important role on how we consume content. With various apps and features, there is no end on how much we can consume per day. Initially as a platform for socializing, these platforms now act as a way for users to express their thoughts, ideas and post creative content through various ways. Although selfie was created in 2002, many social media users started to post selfie pictures when smartphones became widely popular to the general public even today. Some apps like TikTok and Instagram include features that allow users to edit their content with filters and stickers to post ridiculous content. This would lead to some social media users to become popular as they receive more attention by strangers. 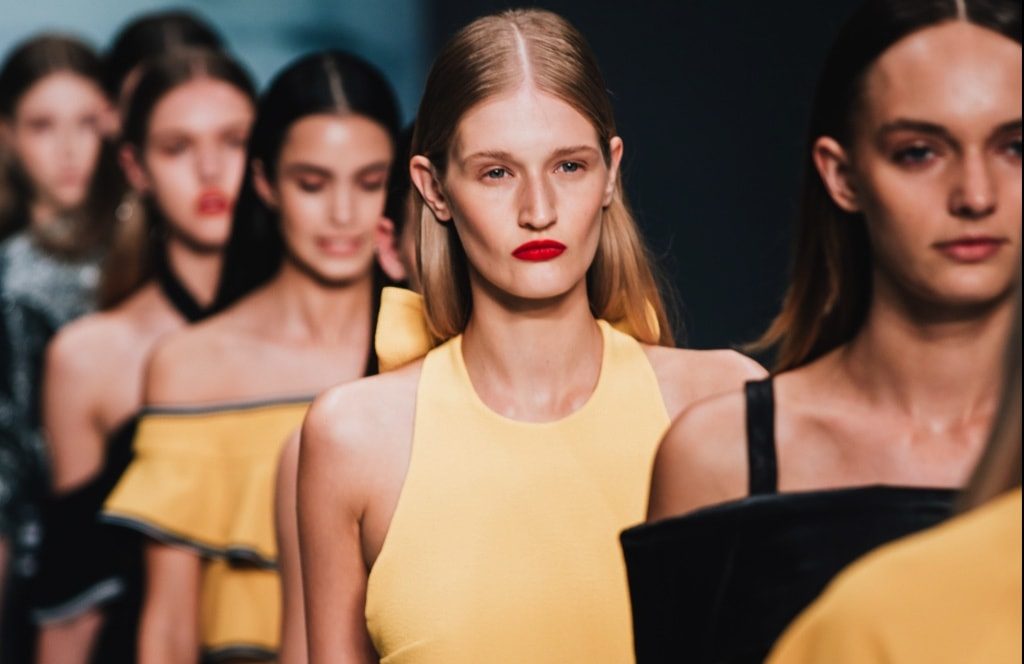 One of the most important factors of social media users becoming famous is the advancement of smartphone technology. Recently, there is a trend among smartphone developers to add more camera lenses behind smartphones. Although it would lead to a bigger smartphone and a ridiculous look behind, it is capable of taking pictures as good as DSLR cameras with some of the most expensive lenses. The best example is Huawei’s P30 Pro with the capability of 50x zoom and is able to take clear pictures of the moon. Since almost everyone has access to smartphones, some models can be their own photographers which helps them to save cost.

Thanks to the accessibility of the internet, most fashion models are able to open their own companies and promote their products throughout the internet. This helps their loyal fans to freely browse through their favorite model’s wares and purchase their products even if they are far from their on-site stores.

Should You Become A Model?

Now here’s the most important question; should you become a model? Well, it depends on your goal in life. If you are confident in your looks, then why not? With apps like Instagram and Twitter, you can post any kind of content and internet strangers will give you virtual points. However, becoming a model on these apps means that you are exposed to all kinds of harassment. The internet has allowed people to freely express their opinions on certain matters, whether it is an informative comment or a troll who enjoys angering others on purpose. In the worst case scenario, you might be susceptible to stalkers who know your details. 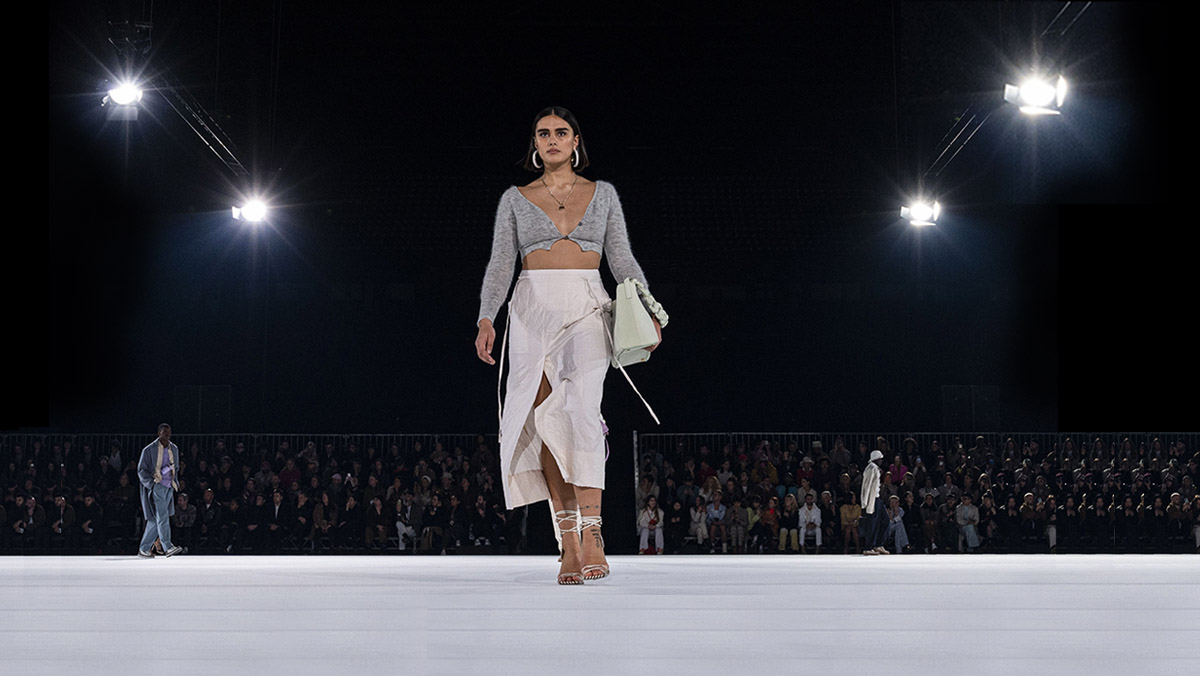 Thanks to the internet, you don’t necessarily have to go through the traditional method to become a model. Some models like Gigi Gorgeous, James Charles and Jessica Nigri started as Youtubers who gained their fame through years of effort posting beauty-related videos. Eventually, they are able to get their own crew to hold shooting sessions at any time they want. And with social media, these models have more interactions with their fans than traditional models which boost their fame even more.

The Future Of Modeling 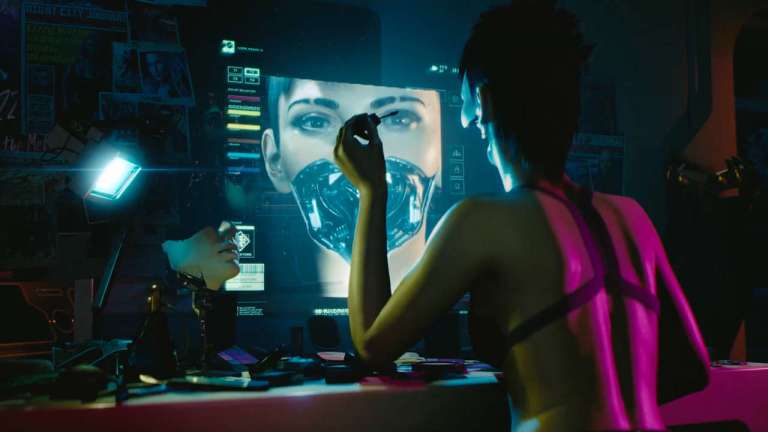 As time goes on, trends will continue to change and fashion models will always adapt to these changes. Aside from looking good to promote your products, they help to represent the minority which helps to boost their confidence. Although prosthetics are not common and widely available, models can play an important part to instill courage to amputees who have lost their body parts to unfortunate circumstances. Some video games like the Deus Ex series, Cyberpunk 2077 and Shadowrun display a glimpse on how we view fashion on ourselves in a dystopian future. Cybernetic prosthetics are common and almost everyone has replaced some parts of their bodies. Each of these games has their own way of displaying the discord between people who embrace the new augmentation to their body and those who do not wish to forget their origins. Models will play an important part for corporate companies to encourage others to obtain these prosthetics without sacrificing their style.

Where Sex Meets Fashion In 2021

How To Be Stylish During Pregnancy

How To Be Stylish During Pregnancy