More and more luxury labels are trying to look for more ways to get creative during the COVID-19 pandemic, as buyers, stylists, editors and other fashion industry professionals are unable to travel for shows.

Gucci, who chose not to take on the traditional route this season, announced that for their next collection debut, they’ll be releasing a movie. This seven-part mini film series will be entitled “Overture of Something that Never Ended,” and will be released in drops from Nov 16 to 22. It is directed by Gus Van Sant, an Academy award nominee. 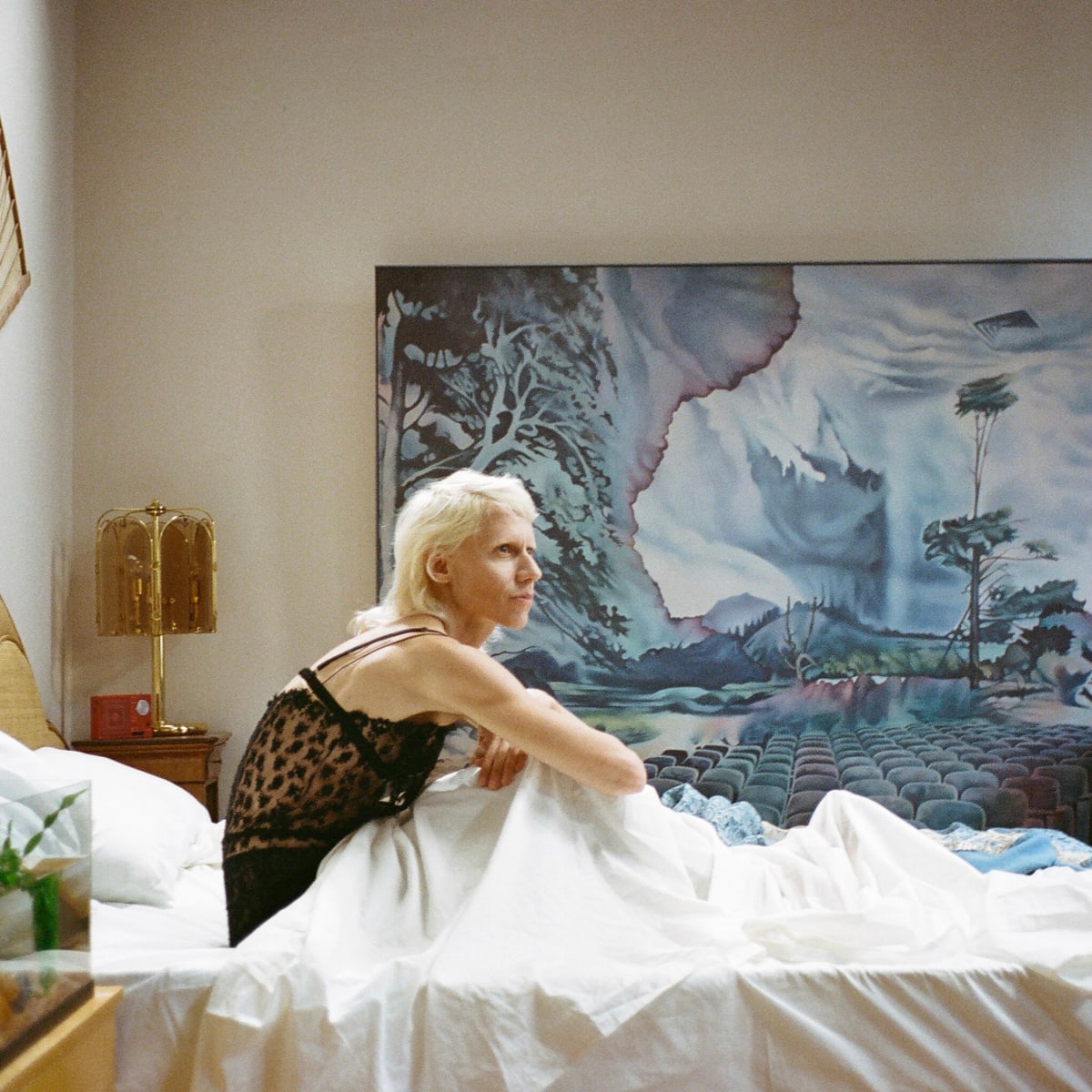 All the films were shot in Rome, Italy. They will be released every day through the course of the festival on Weibo, YouTube Fashion, Gucci YouTube and on the GucciFest.com website.

Gucci Paris reported a 12% drop in their third-quarter sales as the fashion house was hit by the absence of foreign shoppers from Asia during the coronavirus pandemic.

Gucci Paris reported a 12% drop in their third-quarter sales as the fashion house was hit by the absence of foreign shoppers from Asia during the coronavirus pandemic.

Gucci is lagging behind, with Dior and Louis Vuitton reporting a 12% jump in sales in its leather goods and fashion division. Gucci is struggling due to its heavy dependence on foreign shoppers. This used to be a highly profitable strategy fueled by well-heeled shoppers, specifically Chinese clients, each time they travel abroad.

With shoppers locked down, shoppers are encouraged to purchase where they live.  Some shoppers, on the other hand, may just defer their purchases until their routines go back to normal.

For Gucci and many other luxury brands, especially those already facing a dip in revenues since last year, ecommerce has become a huge refuge. eCommerce may have to support their operations for a period of time, depending on quarantine legislations.

Side Income For Fashion Designers