For a long time, females were not allowed to wear jeans because they were considered unfeminine. Yes, this happened a long time ago. Then, certain roles, norms and societal pressure has been implemented in the fashion industry. This also impacts men in which wearing skirts or dresses are for women only. However, everything started to change. Some garment brands, such as Louis Vuitton in 2016, have begun to identify these societal norms and are attempting to break the boundaries. A clothing campaign with Jaden Smith and other ladies donning traditional “women’s” clothes like skirts and dresses have been launched. By wearing these outfits, Jaden Smith is making significant progress in the fashion world. Jaden Smith looked so freakin hot in those outfits. 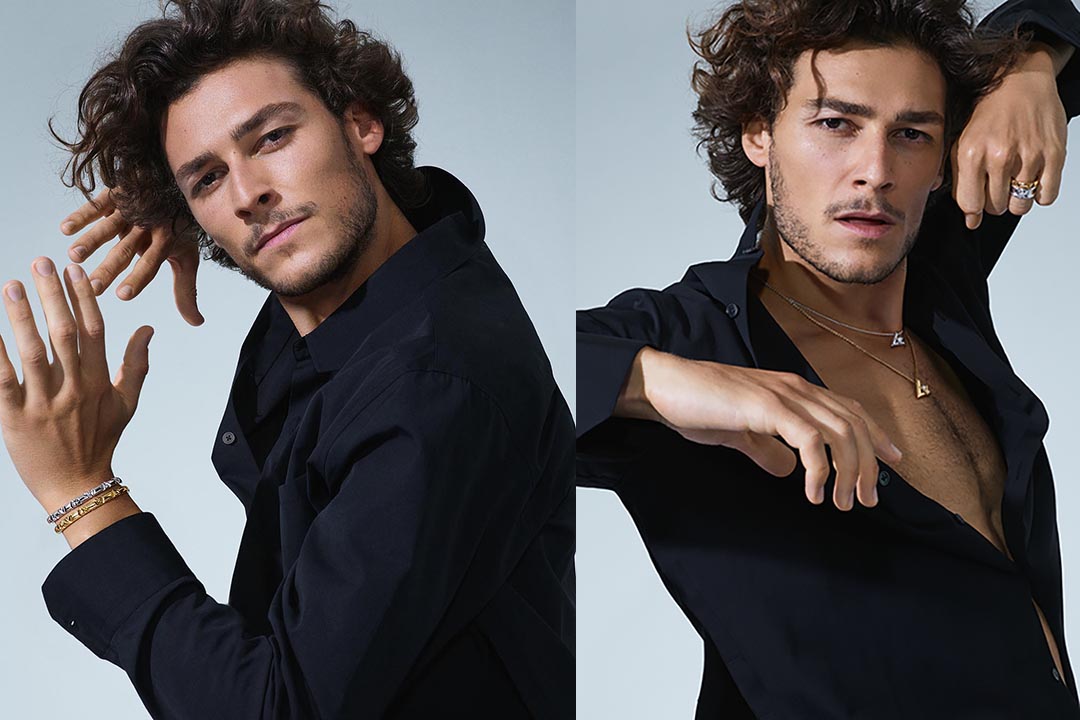 Some apparel brands also follow Louis Vuitton’s decision. One of the example is Zara in which this brand debuted a “un-gendered” apparel range comprised of very plain, androgynous items such as sweatshirts and jeans, which everyone already owns. This brand simply pushed the idea that something can’t be “too feminine” or “too masculine” in order for all genders to wear it. This clothing line received a lot of critical feedback just because it was labelled as general wear or ungendered. The drama from the fashion lovers and keyboard warriors. Zara and Louis Vuitton changed the game.

This post wouldn’t be complete without mentioning Harry Styles. On par with Jaden Smith, he is leveraging his celebrity status to spread the message that fashion isn’t just for men or women. He takes the stage wearing floral suits and shirts that were originally made for women. Yet he wears these clothes confidently. He is defying gender stereotypes. Moreover, his fans have been really supportive of his decision.

More Brands Have Been Moving Towards Neutrality

The fashion business, according to Vogue, is moving toward gender flexibility, which is a positive thing. Vogue said that future fashion is set to be genderless. On the runway, male models wear skirts, dresses, frilly blouses, and high heels. People are becoming more comfortable wearing anything they want as a result of this type of exposure. Gucci has been doing the same thing, transitioning from gender binary to gender fluidity. Long gowns and clunky heels are worn by male models. Those beautiful flowy gowns can be purchased and worn by any gender!

There’s also the issue of trans people wearing their preferred gender’s attire, yet the garments don’t always fit properly. As a result, some companies, such as Kirrin Finch, are producing traditionally male clothing that is tailored to those with wider hips and chests. 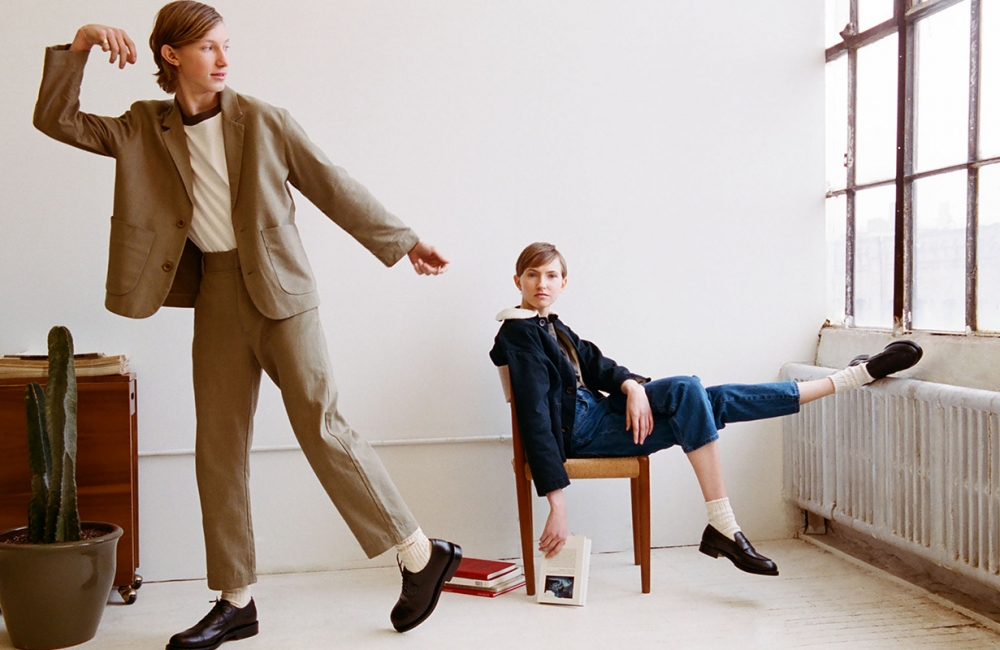 Another issue with gender in the fashion industry is that, although being a “female” profession, it is still dominated by men. It’s the fact that men in the industry are given more accolades and prizes than women, despite the fact that fashion is still considered a feminine profession. 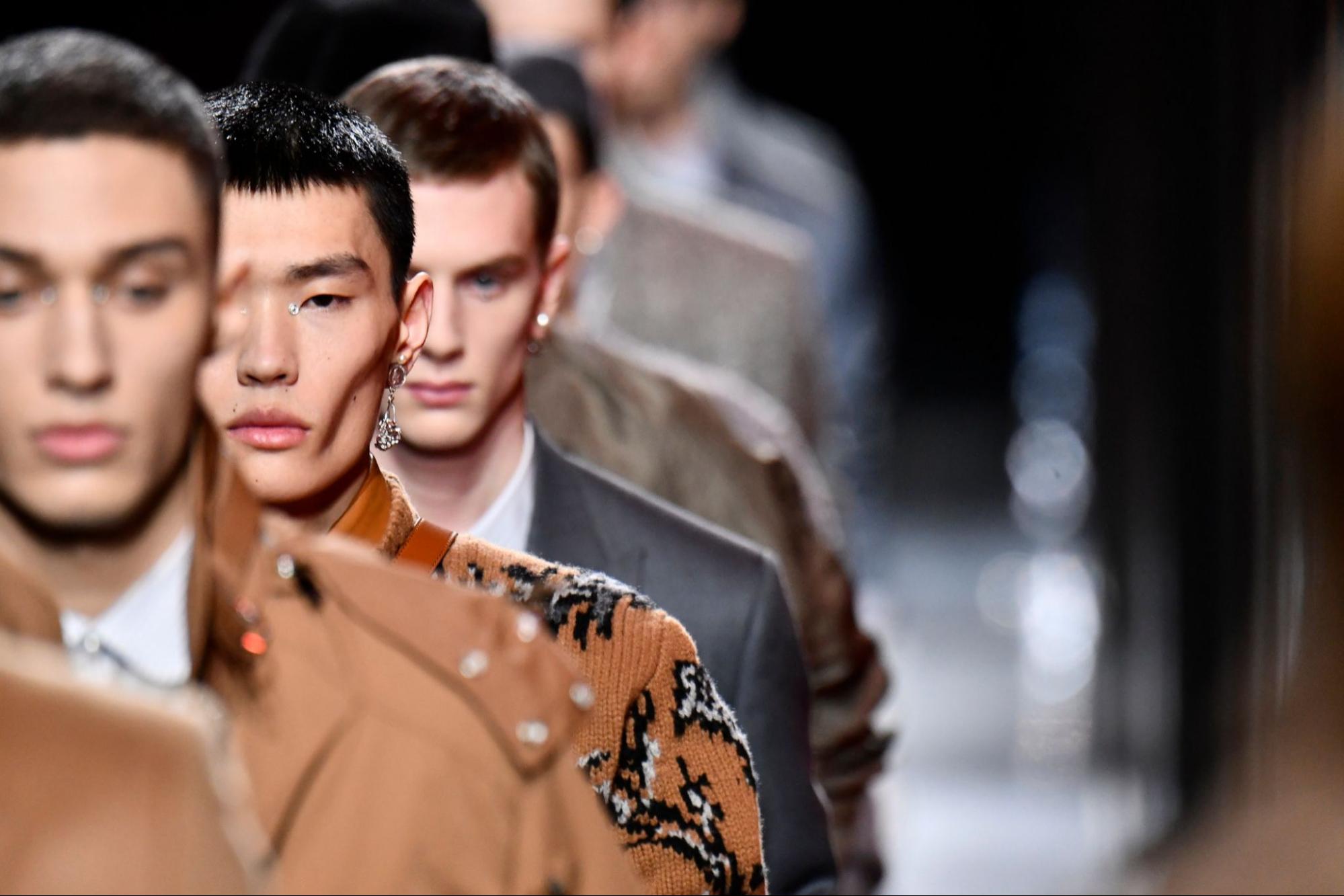 Then, when talking about men in the fashion sector, they are defined as self-sufficient, creative, and sensible. In contrast, women are portrayed as more daring and free in fashion. Men are not most likely to dress as basic. They aren’t as free as women in expressing themselves with clothing. This is happening probably due to several reasons. Similarly, clothing can symbolically express gender implications peculiar to a society. Men’s clothing stresses social authority and responsibility, whereas women’s clothing promotes moral and physical growth.

Capitalism, societal norms, pressure, and mindset are some of the causes that we couldn’t express ourselves in fashion. Then, women designers are also said to appeal to the average shopper. For women and women of colour, the fashion industry’s system is extremely unjust. Women of colour fashion designers are expected to develop streetwear and hip-hop designs, and when they don’t, it’s as if they don’t understand what they’re doing.

In Asia, especially in Southeast Asia, we are not entitled to Western countries’ norms and mindsets. It is harder for us to wear what we want freely. Again, societal norms. Let’s talk about an example. Malaysia, for instance, is bound to some social expectations and boundaries. For transgender person, they are heavily criticized for wearing women’s clothes. From the Constitution of Malaysia law side, there are mentioning in Article 8 (2) of the Federal Constitution that clearly outlines protections from discrimination based on gender, however, in (7) there is no strict protection or minimal protection for transgender people based on their gender identity or expression in law and the Constitution Federal. So basically, is it safe for them to wear what they want? 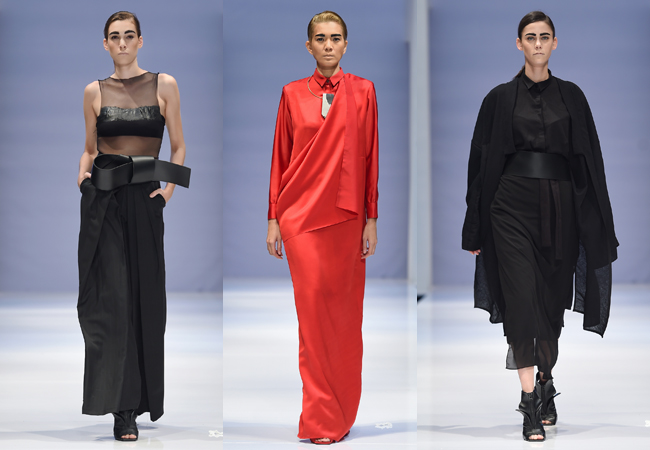 In various strata of Malaysian society, transgender people are required to adhere to current established gender-based norms at the time of birth to access benefits, employment opportunities, legally married, take adopted child, or served in the military. In fashion, there are no regulations. If you are interested in lab supplier malaysia, contact the best one possible.

The fashion industry is actually quite sexist, and some of it is unintentional because patriarchy is so deeply embedded in our culture that it’s difficult to break free. This is probably due to capitalism. The only way to resolve this is to respect each other’s opinions. Make sure people are aware of the issue, and we will be well on our way to a more prosperous and equal future for men and women.