As mink fur farms come under the spotlight, several celebrities wouldn’t be seen dead wearing real fur. However, it still remains a feature of many luxury brands.

For many people, fur will always be fashionable. In recent years, many designer labels like Armani, Versace, Chanel, Gucci, Prada and Coach, to name a few, have totally gone fur-free. Back in 2018, London fashion week also banned fur from all its catwalks. 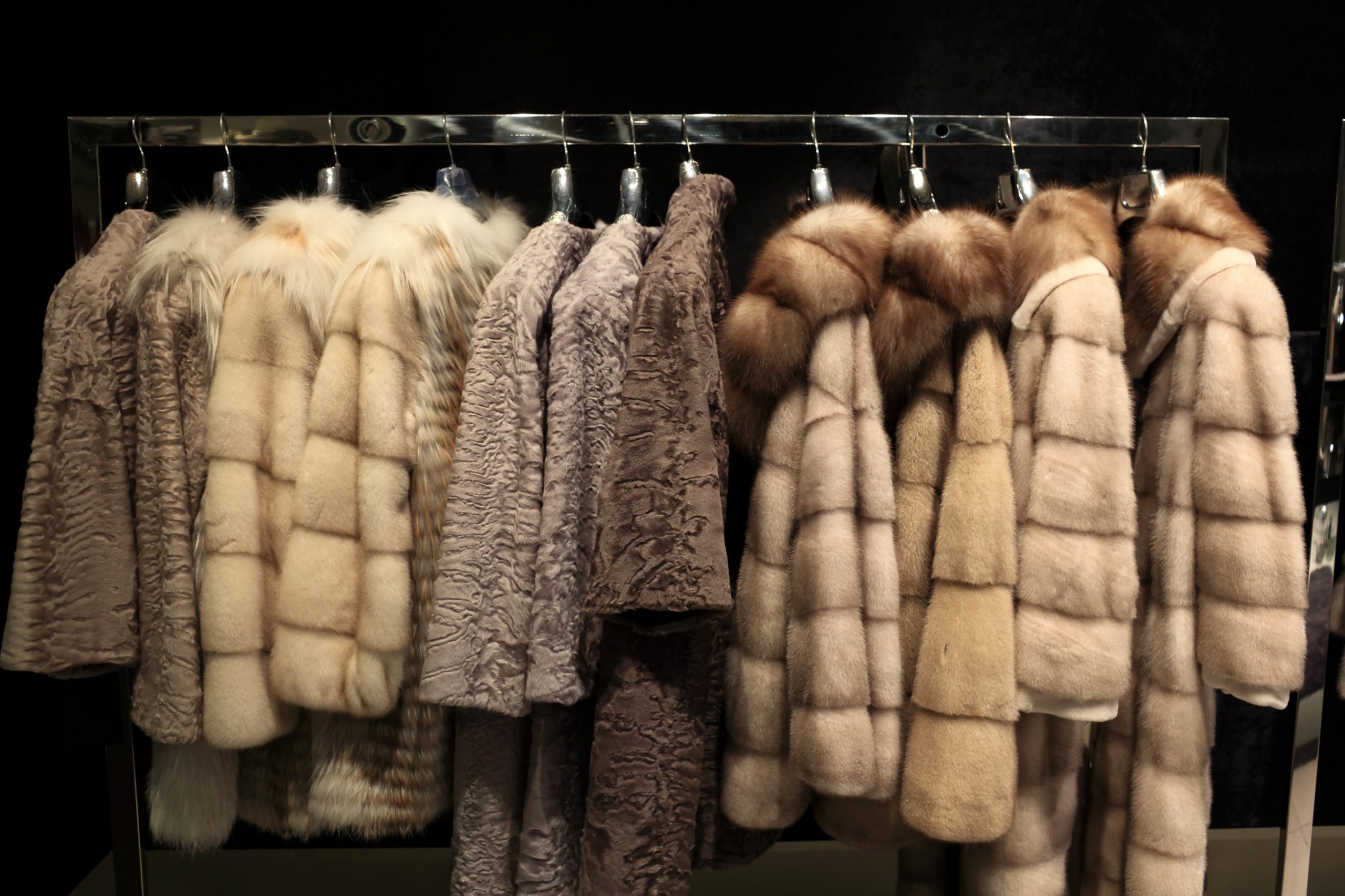 Stars have also given up fur. Kim Kardashian West, the social media queen, announced that she had all of her fur coats remade into fake ones in 2019. Queen Elizabeth II also renounced fur in all of her new outfits in that same year.

Even Anna Wintour, American Vogue editor, had been recently wearing fake fur. She was once known for wearing mink and fox coats. Stella McCartney and Gucci have also made their designs fur free.

The recent development of realistic-looking, luxurious fur-free furs has helped many brands get rid of animal hide from their collections. Even the fashion house Fendi, which started as a fur house business back in 1925, has finally scaled back its use of genuine animal hides. The brand is now emphasizing the less controversial aspects of its offerings, from handbags to lace dresses.

Though, fur still exists for some customers who can afford it.

As per Jung Daily, China represents exactly 80% of the fur trade, as well as 35% of total luxury spending. Moreover, Euromonitor forecasts that the fur manufacturing industry in China will increase from £6.6bn the previous year to £6.9bn this 2021. The United States, South Korea and Russia are huge fur markets, too.

In the west, fur still has tons of fans. Euromonitor said that the United States created £346m worth of fur for apparel and clothing pieces in 2019.

Jennifer Lopez wore a genuine fur coat in the 2019 film Hustlers. There were protesters at the film’s premiere. Hip hop artists, Diddy and Cardi B, have also been photographed wearing fur.

Scores of celebrities wear fur, too, with stars ranging from Emma Stone to David Beckham. Such fur fans fuel the fur industry’s attachment to market share.

Fashioning A Promising Future For The Fashion Industry

Fashioning A Promising Future For The Fashion Industry

How To Rock Any Outfit With White T-Shirt