Models are one of the groups of people that are constantly being criticized. Similar to celebrities, a lot of models and supermodels are always being watched and criticized for what they do. No matter how big or how small, there is always something to be said. In some situations, criticism is given for valid reasons. For instance, when a model acts rudely towards people or looks down on other people. There are some celebrities that advocate for the wrong thing and get criticized for it. However, in most cases, they are criticized for things they should not have gotten criticism for. That’s what we’re here to talk about. 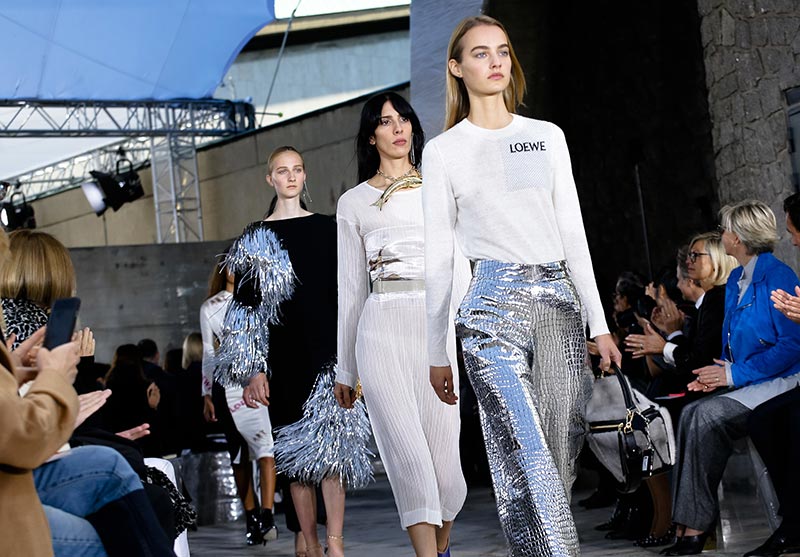 The reason this needs to be talked about is that no matter what they do, we have to remember that they are still just human beings at the end of the day. They make mistakes. The thing is that everyone always has something to say. Moreover, to a lot of people, what goes on in the lives of these models are worth talking about. Some may say that it’s because of the need to get involved. Like when a model gets into a relationship or when they get married. These models have their own lives and a lot of them love what they do but they do not quite enjoy the fact that people care so much about their lives.

A model walks down the street and people are swarming to take pictures or asking questions. Sometimes even personal questions. They are just trying to do normal everyday things yet they are getting ambushed every single time unless they put on something that makes them unrecognisable. That is sad if you really think about it. It’s more about the fact that we, as fans, should respect the people we look up to. Not smother them when they’re trying to have lunch. Imagine if someone came up to you when you’re enjoying lunch with a loved one just to bombard you with personal questions. Plus, the press is willing to twist anything into a “juicy story” just for the attention. Thus, here is a little bit of a breakdown of what happens and what should happen:

First things first, let me clarify that I’m not saying that there shouldn’t be criticism at all because let’s face facts, people are always going to have something to say. However, there is a line you should not cross. Some things should just be left alone. For instance, topics or issues that might be sensitive for people in the modelling industry, or anyone really. That could be about appearances, family, relationships, etc. 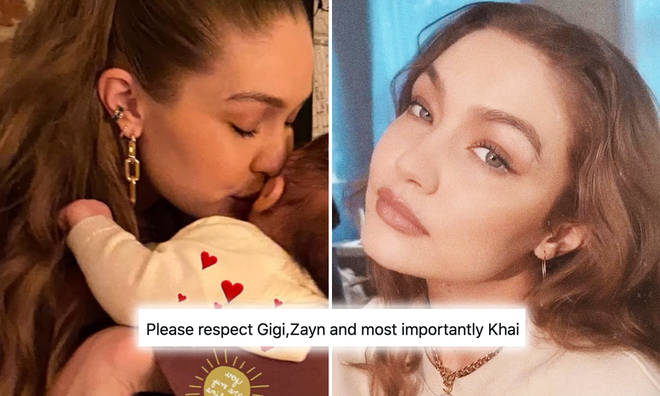 Another example would be smoking, vaping, drinking or simply any activity that people deem inappropriate. They would be labelled wild or just “not good” just because they’re doing something that most human beings do. Let’s take smoking, for example, especially when they smoke cigarettes, we do not know the reason they’re doing it in the first place. So, who are we to judge whether they should be doing it or not. It’s understandable if people are worried because it’s something unhealthy but there’s always a better way of approaching the topic. To be specific, instead of judging them, we could always suggest ways to quit by switching to e-cigarettes or even vape. Vape liquid that is used is less harmful than a cigarette anyway. Thus, instead of crossing lines and telling them what they should and shouldn’t do, maybe help instead or leave the issue alone. 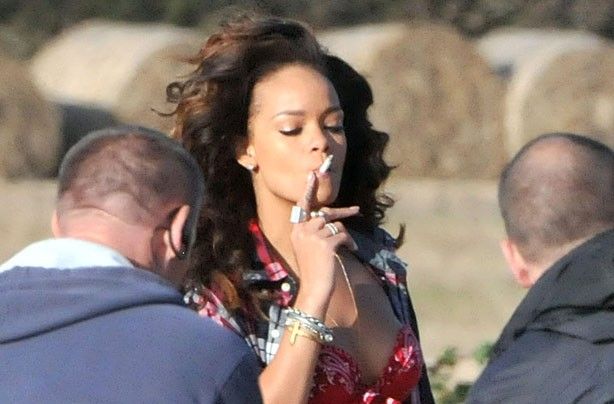 This brings me to cancel culture. This term is frequently used, especially among the younger generation nowadays. Basically, it is when someone reveals something people deem bad about a certain celebrity or someone famous and people just immediately dislikes them or stop supporting them. This culture is very unhealthy to be going on and repeating, again and again, every time something does not seem as they expected. In short, it’s unhealthy and it’s getting old. Imagine if your sibling or someone you love does something that you do not agree with, won’t it be nonsensical if you just cut them out of your life? Instead, you should tell them that what they did was wrong or immoral and allow them to learn from their lesson. If they don’t, only then it’s okay to let them go.

What We Can Do

Well, for starters, instead of immediately “cancelling” them, we should just sort of raise awareness of the matter and give them time to reflect. By doing this, not only can we avoid half-hearted and insincere public apologies but we can also simply make them better people instead. Nonetheless, we should not be too quick to judge what models or celebrities can and can’t do. Even if it has anything to do with morals, we have to remember that different people have different morals. 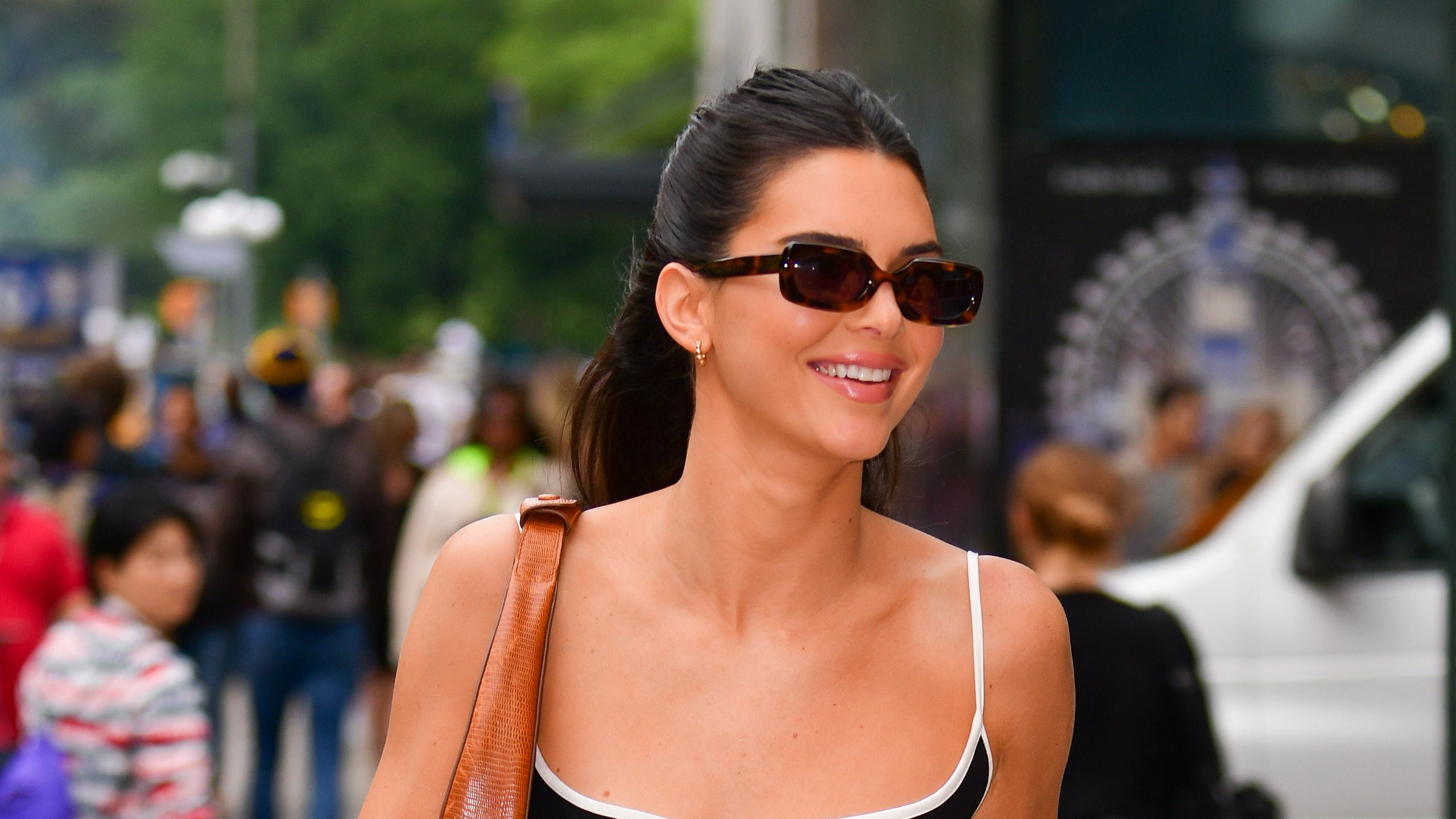 We live in a world of seven billion people. There are surely going to be different opinions, cultures or morals. The truth is, there is no way of being the perfect person. That is because we are only human and humans make mistakes. Thus, we can’t expect models or celebrities to be perfect just because they’re famous.

For more articles about models and the fashion industry, check out our website!